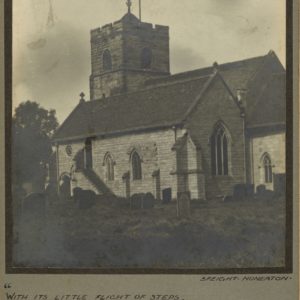 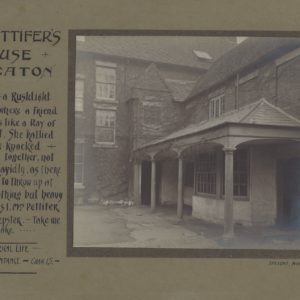 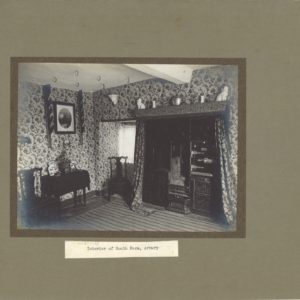 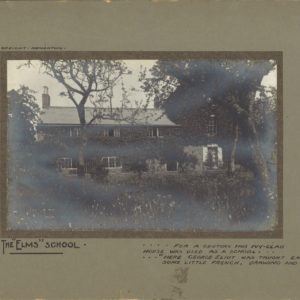 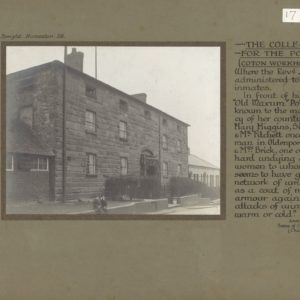 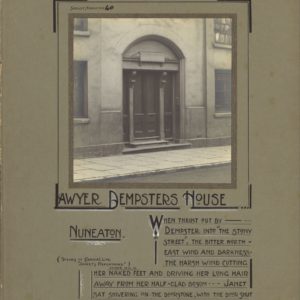 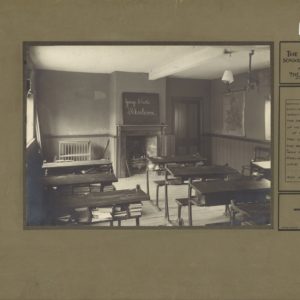 Included in the amazing collection of postcards and photographs of places associated with Eliot, the library holds a special set of photographs taken by Clare Speight, a local photographer who had several shops in Warwickshire including Nuneaton.

Here are a selection of the original images he took which link the places Eliot knew as a child to the quotations from her early stories giving the viewer an insight into Eliot’s life and writing.

Speight published the images as postcards in the 1910s possibly to coincide with the 1919 commemoration of Eliot’s birth and they are an example of early Eliot tourist memorabilia.

Courtesy of the Speight family and John Frearson.