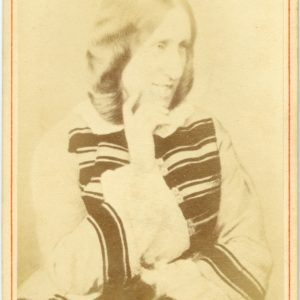 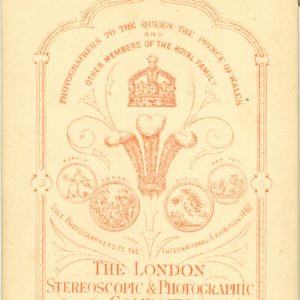 Eliot was reluctant to have her photograph taken as she was self-conscious about her appearance and so this is one of only a few photographs that exist. Many of her contemporaries described her in an unflattering way, including Henry James who said she was “magnificently ugly- deliciously hideous…” but also said “Behold me, literally in love with this great horse-faced bluestocking!” All that met her fell for her charm and personality and so perhaps the portraits, which allowed the artist to interpret her character, give a better reflection of who Eliot really was.