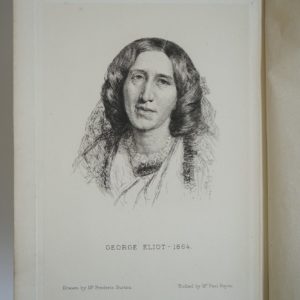 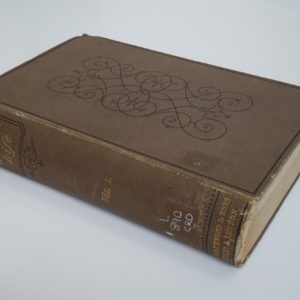 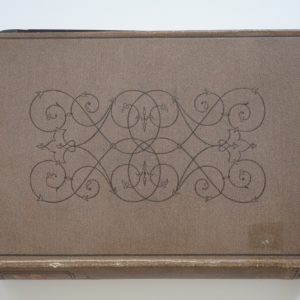 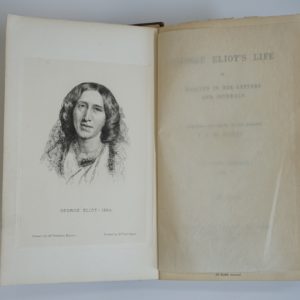 After Lewes died in 1878 Eliot struggled as she missed him greatly. John Cross was a friend who had looked after the family’s money. Cross’s mother had recently died and so they comforted each other. Although there was a 20 year age gap they fell in love and had a few months together after their marriage in 1880, before Eliot herself died. Cross’s version of Eliot’s life was published in 1885 and many of those who knew her felt that it didn’t reflect her personality. William Hale White wrote, ‘I do hope…’ that ‘in some future work, the salt and spice will be restored to the records of George Eliot’s entirely unconventional life’. *