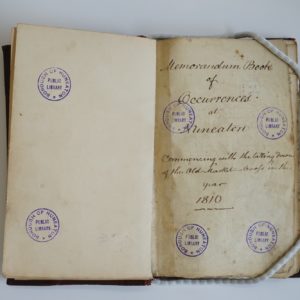 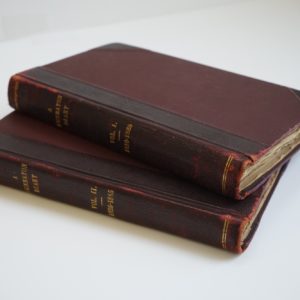 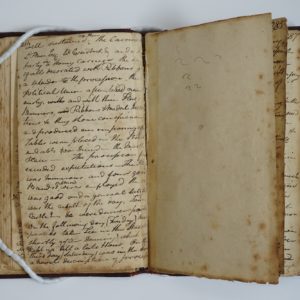 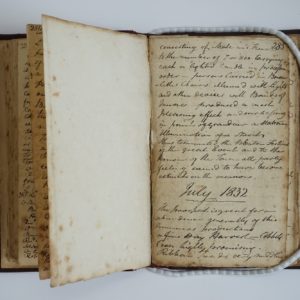 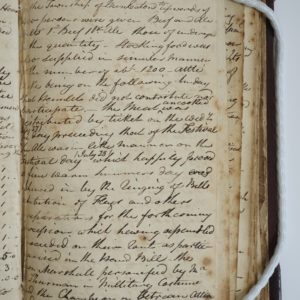 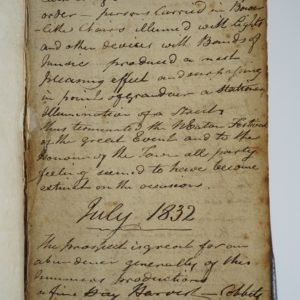 This diary gives a great insight into the Nuneaton George Eliot would have known as a child. It was written by a local man John Astley and covers the period 1810 to 1845. It was rescued from a butcher’s shop where it was being used to wrap up meat. It was published in parts in the Nuneaton Observer in the 1870s . The selected pages refer to Nuneaton at the time of the Reform Bill, something touched on by Eliot in Middlemarch her most well-known novel based on Coventry.