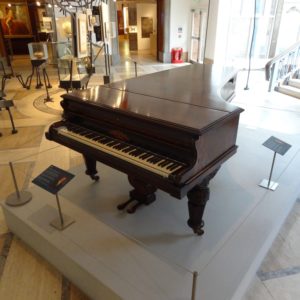 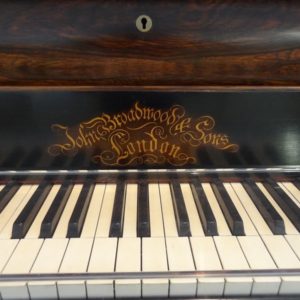 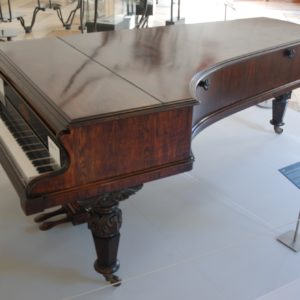 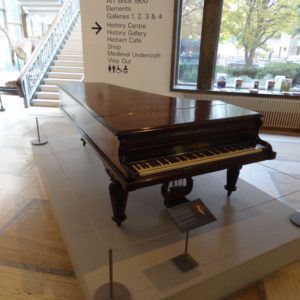 George Henry Lewes, bought this piano for George Eliot’s 50th birthday on 22nd November 1869. Music was an important part of Eliot’s life. She owned this piano until her death in 1880.

Lewes was Eliot’s partner, but they could not marry. Due to Victorian morals this made it difficult for them to socialise. Once Eliot’s novels became famous they were able to socialise more.

Explore the story behind Eliot’s piano in this short film.